One of the best things about Rfotofolio is that it has given us the chance to meet so many wonderful photographers and to be inspired by their creativity. Rfotofolio was founded in the hopes that we could build a community of photographers and every year that proves to be the case. With the help of all of our supporters and sponsors we are able to give the Rfotofolio Grant to a fellow photographer.

“Robert Zuckerman is a lifelong friend. As a photographer, Robert has achieved high acclaim as a movie celebrity photographer, of the most significant stars from the late 1970’s through early 2000’s. However, it is not the photographing of celebrities, that drives Robert’s passion and work.  It is the photographing of the common woman or man, listening to and telling their stories that drives Robert.
Stricken with Adult Polyglucosan Body Disease, a degenerative disease that has left Robert paraplegic for nearly the past decade, Robert soldiers on and makes pictures from his bed, while conducting business.”  Joel Levinson.

“We are here for a limited time and are part of something bigger than our own individual lives. There are daily opportunities and an ongoing obligation to help others and to make our world better for those around us and those who follow.” Robert Zuckerman

Rfotofolio will be featuring an interview with Robert Zuckerman in the coming weeks.

Thank you to our supporters and sponsors, you make the Rfotofolio Grant possible. 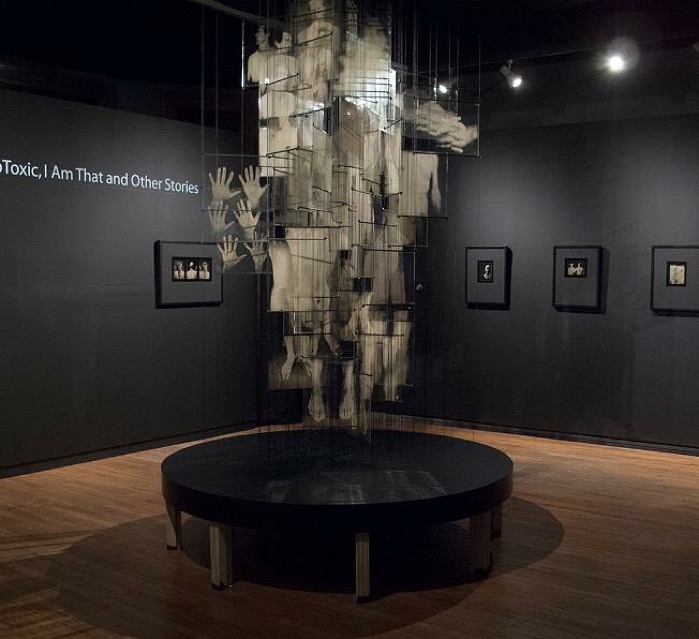